END_OF_DOCUMENT_TOKEN_TO_BE_REPLACED

Will overcoming imposter syndrome turn me into the Hulk?

The short answer, is no. But let's break it down. 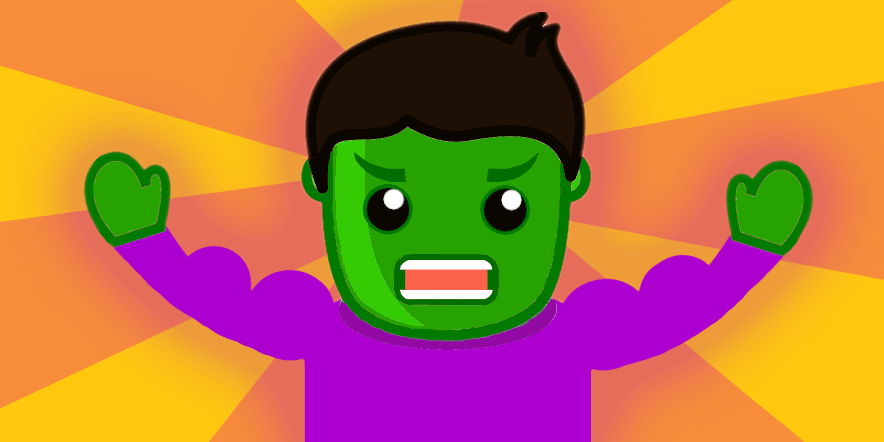 Imposter syndrome is rife. If you've ever thought, "What am I doing here? Everyone in the room knows more than me. Am I really good enough?" you probably have it. You may feel an almost constant fear of somehow being found out as not being as good as everyone seems to think you are.

Even outwardly confident people often suffer from imposter syndrome. Indeed, some element of outward success is a defining factor in having imposter syndrome. Famously, even Michelle Obama admitted to feelings of insecurity and self-doubt when promoting her book Becoming.

Here are four reasons why it won't make you into a monster:

So, overcoming imposter syndrome is unlikely to turn you into the Incredible Hulk. Instead, think of yourself as Clark Kent turning into Superman or Diana Prince turning into Wonder Woman. They are already decent and compassionate. Their transformation just makes them more so, with added oomph.

Don't fear the change. Embrace it and stop imposter syndrome from holding you back from being your very own superhero.

If you enjoyed this piece, then have a read of my previous articles about imposter syndrome:

How to Find the Source of Your Imposter Syndrome

Internal Communications Training
in the Office

Lunch and learn: Managing boundaries for success in 2023!

This reassuring webinar presented by Emma Ewing contains her tips for perfectionists and people-pleasers to fight back against festive overwhelm!

Based on real-world scenarios and proven practices, these on-demand courses crafted specifically for internal comms will help fuel your confidence, productivity, and knowledge.