END_OF_DOCUMENT_TOKEN_TO_BE_REPLACED

In a week in which David Cameron has been rebuked by Mr Justice Saunders for talking about Andy Coulson before the trial had ended and Luis Suarez is condemned for allegedly biting Giorgio Chiellini, I'm reminded of the benefits of saying "won't" rather than "can't". 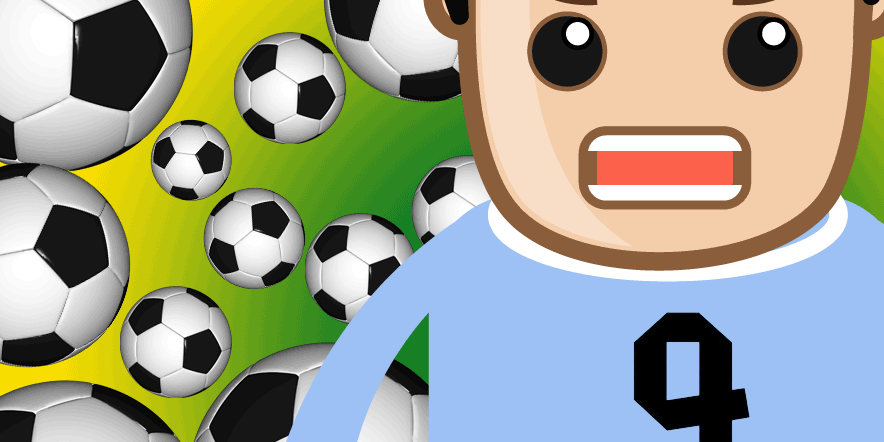 Years ago, while studying communication skills, I learnt something that I'd always known but had never really considered. When we say we "can't" do something we rarely mean that it's physically impossible. We generally mean we could do it but we'd prefer not to.

Suarez would do well to stop hiding behind the "I can't help it; it's a bad habit" thing and adopt the "I won't do it again" mantraMost of us, at one time or other, have said "I'm so sorry, I can't come to your party/leaving do/meeting/etc" when what we actually mean is "I don't want to come to your party/leaving do/meeting/etc". "Can't" is great get out. It implies that we want to do something but we are simply unable to. Few people question it and we generally get away without appearing rude or having to make an effort.

But what happens if someone does question it? What if the host says: "Oh dear, that's a shame, why not?" We usually find ourselves making up excuses, or white lies as we like to call them. Fine if the person we are 'white-lying' to accepts our reasons, but woe betide the excuse-maker faced with the Jeremy Paxmans of this world.

Okay, so David Cameron wanted to calm a potential political storm and do that thing that everyone in power does — acknowledge responsibility without actually taking it. But he would have avoided the reprimand, and gained a modicum of respect, if after Andy Coulson was found guilty of conspiring to hack phones he had simply said: "I won't be making any comments until the trial is over."

Equally, Suarez would do well to stop hiding behind the "I can't help it; it's a bad habit" thing and adopt the "I won't do it again" mantra.

In my time management and assertiveness workshops, I encourage participants to use "won't" rather than "can't" when they are negotiating. "I won't do this task today; I will do it by the end of the week" is far more powerful than "I can't do it today" and far more effective.

To find out how communication skills training can help you manage personal behaviour, read about our course Improving Personal Communication Skills for PR Account Executives.