END_OF_DOCUMENT_TOKEN_TO_BE_REPLACED

When Reality Meets Sci-Fi: What Stephen King learned about the Power of Storytelling

Master storyteller Stephen King will never forget where he was the day he learned the Russians had put Sputnik into orbit. 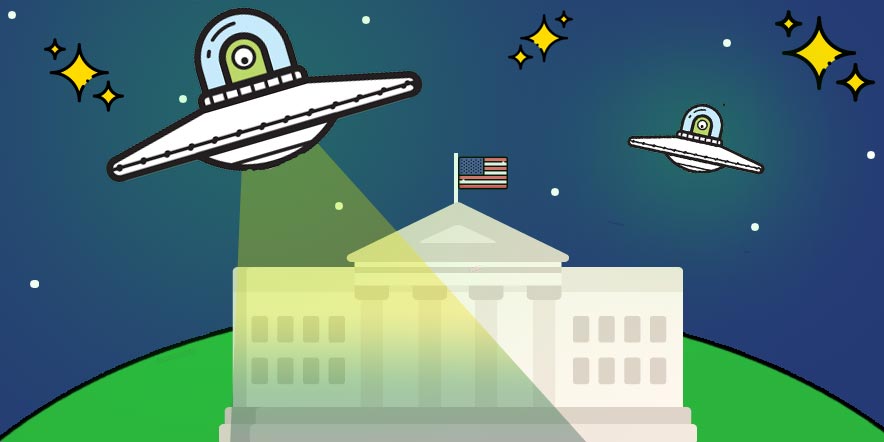 It was October 1957 and the ten year-old King was a young science-fiction fan whose voracious appetite for fantasy and action was being regularly satisfied by a string of sensational Hollywood movies on the subject of alien invasion.

That day, as usual, he was attending a Saturday matinee in the only movie theatre in a small town in Connecticut, New England, watching aliens wreak havoc in the special-effects extravaganza Earth vs. the Flying Saucers. But just as the invaders were mounting their attack on Washington DC in the final reel, the screen went dark. The theatre was silent for a moment as the manager solemnly walked to the front of the auditorium and announced in a trembling voice the devastating news that America had lost the first leg in the Race for Space. The Russians had beaten them to it.

As a writer, analogy and simile are useful mechanisms for explaining concepts. You might say, when explaining the influence of cinema in Cold War America, that the relentless fictional alien invasions in the Fifties were cultivating a fear of the unknown, a sense of paranoia that could easily be manipulated into a real world xenophobia which the government of the day could twist into justification for its foreign and domestic policies.

That is the power of storytelling. Put it to good use in your own writing. And remember that stories are strong stuff, so try not to scare the willies out of people.

How do you solve a problem like people pleasing in PR?

This month's free lunchtime webinar: 1pm GMT on Friday 1st July. We can’t fix the problem in an hour, but we can tackle the pleaser in ourselves.