END_OF_DOCUMENT_TOKEN_TO_BE_REPLACED

Have you ever wondered why we often meet people we recognise but can't figure out who they are? Sometimes it's even people we know pretty well, but we still can't remember how we know them. I call it the 'out of context syndrome'.. 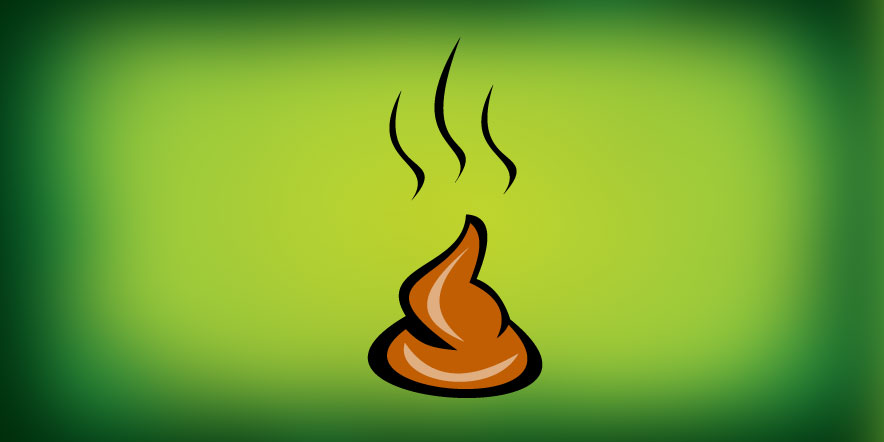 "Caution Animals Drive Slow" doesn't mean that animals are slow drivers, but it still makes me smile We tend to associate people we know with certain situations so when we see our doctor in the supermarket, or our postman in the pub, we say hello but we can't always place the face and it bugs us all day until we eventually remember.

Context plays an enormous role in communications, and woe betide the communicator who gets it wrong.

Take my headline. We know it doesn't mean put the dog in the but it's a great example of context. We know we're meant to pick up dog mess so we instantly understand the message. We also know that "Caution Animals Drive Slow" doesn't mean that animals are slow drivers, but it still makes me smile every time I see signs like this.

The 'dangling modifier' can provide a highly amusing lack of clarity The Oxford English Dictionary describes context as "the circumstances that form the setting for an event, statement or idea; the parts that immediately precede and follow a word or passage and clarify its meaning."

The much used, but rarely recognised, 'dangling modifier' can provide a highly amusing lack of clarity. Dangling modifiers (often referred to as hanging or dangling participles) are sentences where the second part of the sentence doesn't refer to the subject in the first part.

Fortunately, our common sense tells us what poor writing doesn't!

Imagine your intended audience hearing or reading your words from their point of view... Unfortunately, out of context doesn't always make you smile.

I once attended an automotive awards dinner where the guest speaker (a popular national TV news reader) told several jokes about second-hand car salesmen and sheepskin coats. Not only did nobody laugh, but with each new ill-advised quip, we grew more and more irritated. Humour relies on context big time..

So the next time you're editing a piece of writing, just imagine your intended audience hearing or reading your words from their point of view. Do those words that you so clearly understood/enjoyed really make sense/entertain out of context?