END_OF_DOCUMENT_TOKEN_TO_BE_REPLACED

How to write quotes that journalists will actually want to use

If you find yourself writing the words "We're delighted/proud/passionate" in quotes, delete them. Journalists don't give two hoots about how pleased you or your clients are. All they want to know is what you're doing to please or support their readers. 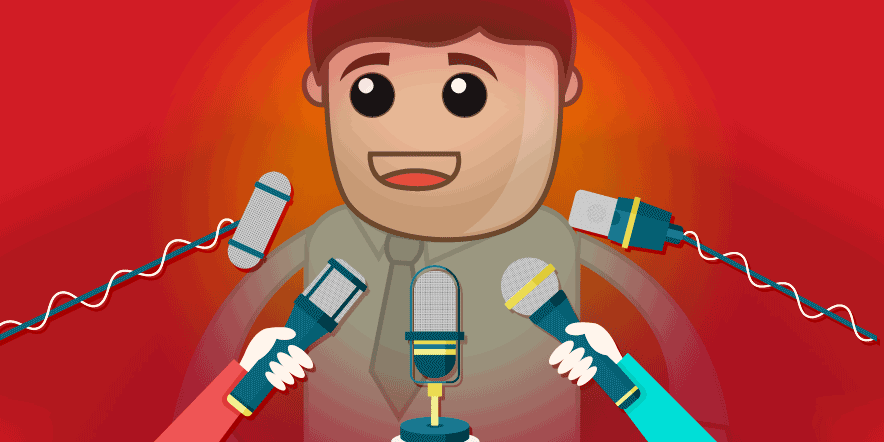 We are not delighted

"We're delighted..." is the most commonly used quote in press releases and it is a total waste of space.

You might just about get away with it in a live interview where someone has achieved a remarkable feat and is clearly very delighted.

Putting it in a press release says to the journalist: "We need to get the name of our MD/CEO/Big Important Client in somewhere, but they weren't available to talk to - and they're a bit sceptical about the media anyway - so we've used the old, safe cliché, which is actually true because this contract is worth a fortune to us/which is actually a lie because we're being ripped off but don't want to admit it."

Use quotes to express valuable opinions, explain the benefits to users, add credibility to claims or add a human element.

Quotes are also the only parts of press releases where you/your clients can express opinions. The rest of the release must be factual and impartial. The quote gives you the opportunity to be a bit 'edgy' or controversial. And there's nothing the media likes more than controversy.

Quotes are not the place for extolling the virtues of an organisation. Keep visions, values and mission statements for internal comms. Tell the media something useful. What are you doing? Why are you doing it? How will it benefit customers/users?

As soon as you ask someone for a quote, they give you words they think they should say. You end up with well-rehearsed, meaningless, safe garbage.

Don't ask for quotes - ask for answers. Go back to the six W questions and ask things like 'what impact will this have on our customers', 'what challenges did we face and how did we overcome them' and 'why are we doing this - how will be it benefit people'.

No journalist will believe that somebody actually said: "It is envisaged that the upwardly trend will continue beyond this current period." Even if it is true. Far better to write: "We expect things to keep getting better." While you don't want to make your man/woman sound thick, you do want to make them sound real. So, read quotes aloud and if they sound too good, too well written, they probably are.

Ideally, talk to the person you're quoting, listen to how they speak, what words they use, and try to copy their speech patterns and vocabulary.

Above all, quotes need to add something to a press release.

Don't use a quote to repeat what you've said earlier. Add to what you've said. Explain it in more detail. Say why it's a good thing. If you're opening paragraph announces a new product, service or event, use quotes to explain why you've launched it and how it will help someone.

Use quotes to give a different view - better still, a different person's view. Quotes give your stories a human element. But be wary of 'satisfied customers' and 'positive testimonials'. Journalists will just think: "Well you would say that, wouldn't you?"

Customer quotes need to talk about experiences and need to be a real and as detailed as other quotes.

If you're in doubt on the usefulness of a quote, make sure it answers a question. If you can't say what question the quote answers, it's probably not a good quote.

If you're in doubt on the usefulness of a quote, make sure it answers a questionDon't leave quotes to the end of the release. This might be where you were told to put them but if something is important in a press release, it should come near the beginning. Leave them until the penultimate paragraph and you give the impression that they can't be terribly important.

Generally, the first paragraph sums up what the story is about, the second paragraph gives important background detail that puts the story in context and the third explains why the story is important. This third paragraph works well in the form of a well-written, detailed quote from someone important and relevant.

Ticks all the boxes

And there you have it. Don't waste quotes. Ask questions. Write the answers. And make them sound like a real person said them. Done

An outrageously funny experience in the form of an interactive online Christmas panto! 10% discount for Big Fish clients.

While remote working has many benefits, managing the team when we are all working from home can be a tricky business.