END_OF_DOCUMENT_TOKEN_TO_BE_REPLACED

Black Friday? It makes you want to Laugh Out Loud

When I first saw the words 'Black Friday' in an email from Amazon last week I immediately thought of 'Black Wednesday' (16 September 1992 when the UK pulled out of the ERM) and other equally 'Bad Days' in history. Several 'salemails' later I worked out that 'Black Friday' is yet another import from our US cousins — as if we need any encouragement to spend money this time of year. But it did get me thinking about language and how we use it in PR. 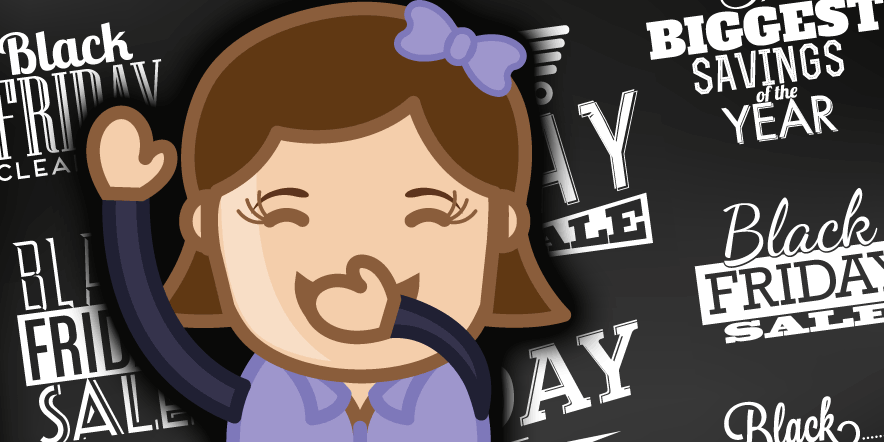 Language is continually evolving and we as professional communicators need to keep up to speed. Take the word 'gay'. Having gone from being 'happy/frivolous' to becoming both the noun and adjective for homosexual, it is now being used by some young people as a derogatory term meaning 'loser', 'limp' or 'pathetic'. 'Gay' seems to have become the new 'sad'. Interestingly, it was the gay community who changed 'gay' from a pejorative into an adjective with less power to subdue, which makes it all the more interesting that young people We need to be mindful of how certain words and phrases will be perceived by our target audiences have taken it and made it a pejorative again, albeit in a different context.

Our rich language means we can choose to create very different perceptions. The other day I heard a BBC newsreader describe a 17 year-old killed in a cycling accident as a 'boy' while the same news programme a week earlier described a 17 year-old appearing in court for attempted murder as a 'young man'. Equally, I've heard 17 year-olds described as 'yobs' 'youths' and 'lads'.

While no-one wants to litter their press releases with the dreadful, politically-correct 'skill mix adjustments', 'difficult exercises in labour relations' or, heavens forbid, 'deferred successes', we do need to be mindful of how certain words and phrases will be perceived by our target audiences — particularly so with online copy which can read by audiences the world over. While training a multi-national company this week, one French delegate was confused by an internal email with the subject headline 'snow alert: mind your head'. It asked staff to be careful leaving the building as the recent cold spell had resulted in icicles falling from the roof. 'Take care: icicles falling from the roof' might have been less creative but it would have been easily understood by everyone. The same company also asked staff to get in touch if they had any 'burning issues' they wanted to discuss and were surprised by some of the responses!

We all want our copy to be engaging, even imaginative at times, but unless you are absolutely certain your audience will get your witty puns or colloquial references, stick to good old Plain English.