END_OF_DOCUMENT_TOKEN_TO_BE_REPLACED

How to write about dull subjects (in an interesting way)

Of the three main reasons people cite for attending my writing courses, 'how to make dull subjects interesting' comes a pretty close top. ('How to get started' and 'how to be concise' are the other two.) So let me say here and now what I tell all my students - there's no such thing as dull subjects; there's only dull writing. 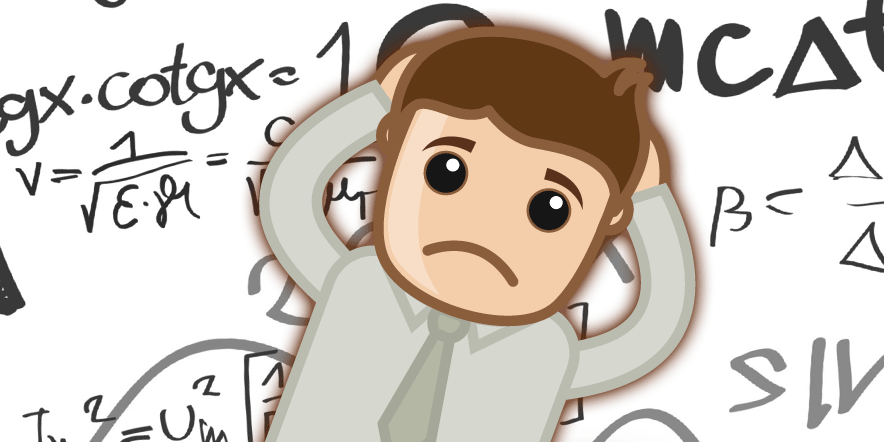 ...there's no such thing as dull subjects; there's only dull writingIt's never the product, service or policy that's the problem; it's the writer's lack of understanding and/or enthusiasm. If the writer's not 'into' the subject, how can the reader be?

Here's a brilliant example of what I mean.

We need to abandon the idea that it's the subject that's dullI personally have no interest in engineering so it's unlikely I'd pick up a copy (or go online and read) Popular Mechanics. It's equally unlikely I'd want to read an article on a new engine driven by HYDRA (hygroscopic-driven artificial muscles).

In his article Here Is the World's First Engine Driven by Nothing But Evaporation, William Herkewitz makes complex bioengineering interesting, accessible and entertaining.

It might not look like much, but this plastic box is a fully functioning engine — and one that does something no other engine has ever done before. Pulling energy seemingly out of thin air, it harvests power from the ambient evaporation of room-temperature water. No kidding.

A team of bioengineers led by Ozgur Sahin at Columbia University have just created the world's first evaporation-driven engine, which they report today in the journal Nature Communications. Using nothing more than a puddle of resting water, the engine, which measures less than four inches on each side, can power LED lights and even drive a miniature car. Better yet, Sahin says, the engine costs less than $5 to build.

To fully appreciate just how good William Herkewitz's writing is, you need to have a quick read of the original paper in Nature Communications.

The headline alone is baffling — Scaling up nanoscale water-driven energy conversion into evaporation-driven engines and generators — and the opening couple of sentences do nothing to tempt the layman to read on.

Evaporation is a ubiquitous phenomenon in the natural environment and a dominant form of energy transfer in the Earth's climate. Engineered systems rarely, if ever, use evaporation as a source of energy, despite myriad examples of such adaptations in the biological world. Here, we report evaporation-driven engines that can power common tasks like locomotion and electricity generation.

So how is it done? How do you make a dull subject fascinating?

Who says it's dull?

First off, we need to abandon the idea that it's the subject that's dull. A new government policy on the rights of walkers to use coastal paths at certain times of year, or the launch of a new compact generator for small garages might hold no interest to me and you, but to the coastal walkers of Great Britain and self-employed car mechanics, these subjects are fascinating.

Rule number one is forget how you feel about the subject and consider the target audience. Why would it be of interest to them? What benefits does it bring? How does it affect their lives? (Of course, thinking about your target audience is the first rule of writing about anything.)

The next step is to get enthused by the subject. Whether you like it or not.

If you're in any doubt about the ability to get excited over something that doesn't excite you personally, watch the shopping channel.

Not all night, of course. Unless you're into that sort of thing. Just watch it for half an hour or so and see how the presenters talk endlessly about the virtues of cordless drills, magnifying mirrors or reproduction Victorian plates.

How do they do it?

They study the product, learn exactly what it does and how it benefits the viewers, then, not content to just tell us it's capable of drilling into concrete, they show us.

This means you need to stop using so many adjectives (bigger, faster, easier, more convenient) to describe something and start using more verbs.

Verbs tell us what something DOES.

Let's say you describe a new computer program as fast, intelligent and insightful, your readers just have to take your word for it. But if you tell them that the new program transfers data at 100,000 terabytes per second, auto-deletes duplicate files and predicts potential conflicts of interest based on your previous operations, your readers understand what the product DOES and how therefore it benefits them.

This one is also pretty obvious but it's worth stressing that if your target audience doesn't get "Evaporation is a ubiquitous phenomenon in the natural environment and a dominant form of energy transfer..." then it's probably better to avoid it.

Compare those words to "Using nothing more than a puddle of resting water, the engine can power LED lights and even drive a miniature car" and you see the brilliance of simple language.

In his article There's no dull subjects, only dull authors, Brian Adams from PH Creative says that an article about manufacturing latex and neoprene gloves (those used by professionals such as doctors and clean-room techs) could be dry, but if you reframe it with a narrative that follows one pair of gloves from raw materials and blending to molding and quality control, you communicate the same information in a lively way.

In How to Write Interesting Content for a "Boring" Topic, Pratik Dholakiya, co-founder of E2M, says that creating compelling content is all down to asking the right questions.

He gives a good example of how you can take the potentially mundane subject of coffee cups and shows how the classic 'who, what, where, why, when and how' questions can be used to dig deep and find a new angle.

He even cites an article on Cracked.com called 4 Reasons Why Fair Trade Coffee Is a Scam that answers the simple question Is fair trade coffee really fair? The article has more than 240,000 views and 6,200 likes on Facebook.

There is enough good writing in print, online and in broadcasting to prove there is no such thing as dull subjects. People have written talks about biometrics, books about neutrinos, radio programmes about pensions and feature films about mathematics. The 'secret' to their success is hard work. If you're a lazy writer and you rely on clichés, jargon and a list of features, you'll bore yourself and your audience. But if you take time to study the subject and see it as endlessly fascinating, you'll find a way of making your writing equally compelling.